Hatsune Miku celebrated her 10th anniversary on the 31st August 2017. In commemoration of the anniversary, Hatsune Miku’s character designer KEI illustrated a brand new illustration of Miku featuring the outfit designed by manga artist Mari Shimazaki. This illustration has now been transformed into an intricate scale figure by sculptor Takayuki Kawahara, filled with 10 years of appreciation toward the virtual idol!

Her body shines with a rainbow glow, and the transparent areas of the design have all been captured on the figure, together with the meticulous detail of her twin-tails and the ribbons in her hair. The huge, iconic ribbon from the illustration has also been included on the figure, and even flows down to form the base of the figure as well.

In addition, the figure will include a 390 page A4 size commemorative book called the “Hatsune Miku Archive”, which will include the winners of the pixiv Hatsune Miku 10th Anniversary illust Pvc figures ration contest as well as other contents to look back on Miku’s 10th anniversary. Be sure to add this commemorative figure to your collection and celebrate ten years with Hatsune Miku!

▲ The flow of her twin-tails and ribbon are so amazing!

The figure is of based on the 10th anniversary that was specially illustrated by character designer KEI! (｡･ω･)ﾉﾞ

The lovely Miku that we all love has been transformed with a metallic look and rainbow colors all over for a familiar yet new appearance! This version of Miku was designed by the designer and manga artist Mari Shimazaki! This was the original design!

The original illustration and design were of course amazing… but the figure has all been brought together by Good Smile Company’s very own Takayuki Kawahara!

Here are some items sculpted by him in the past! ↓↓

But anyway, let’s get back to today’s main feature with a quick spin!

You can see just how large the huge ribbon on her back is, and speaking of ribbons, the rainbow-colored ribbons in her hair and glittery outfit bring so much lovely color to the figure! (●‘∀‘●)ﾉ”

The Nendoroid has to have some of the ribbons removed to fit in the mini-size, but the scale figure faithfully captures all seven different colors on each side! ♪

Each of the ribbons also has a glittery effect making it sparkle! So pretty!

Let’s take a look at three points that make this figure so special!

Just look at this adorable face!!

The feeling that KEI captured in his illustration has been preserved on the figure so beautifully! She looks so innocent and pure with a smile that could warm anyone’s heart! I could stare at this adorable expression for ages!

If you look closely at her shoes you’ll notice that the tips are actually translucent!! In order to capture the illustration as faithfully as possible, the feet were completely sculpted first and then the shoes with a transparent layer on the outside! The inside isn’t just paint – it’s all actually sculpted!

The combination of transparency and glitter on her arm covers is also lovely!

▲ From the front you can’t really see them, but the panels on her arm covers are also of course included! ♪

The rainbow gradient on the metallic part of her outfit has been carefully adjusted as not to be too overpowering, but still create that lovely colorful look!! ε-(o´ω｀o)

▲ Even the soles of her shoes have a metallic rainbow gradient!

Another area you have to take note of is the bottom the skirt and top of the socks!

Not only do they feature a glittery look, but the inside is also painted to make it look like the inside is glowing in order to capture the lighting effect from the illustration! ♪

The areas circled in red here have a kind of glowing effect that looks so amazing!!

It really is an absolutely stunning figure in terms of sculpt and coloring!! There is so much to see and enjoy! You really need to see her for yourself though!!

▲ She is so sparkly!

A commemorative item to say thanks and congratulations to Miku!Hatsune Miku: 10th Anniversary Ver.!

She’ll be up for preorder tomorrow! ★

Take a look at the Good Smile Company website for more details!

This figure will also come with a 390 page A4 size commemorative book called the “Hatsune Miku Archive”, which will include the winners of the pixiv Hatsune Miku 10th Anniversary illustration contest as well as other contents to look back on Miku’s 10th anniversary!

A book filled with Miku to enjoy together with your figure! ♥ 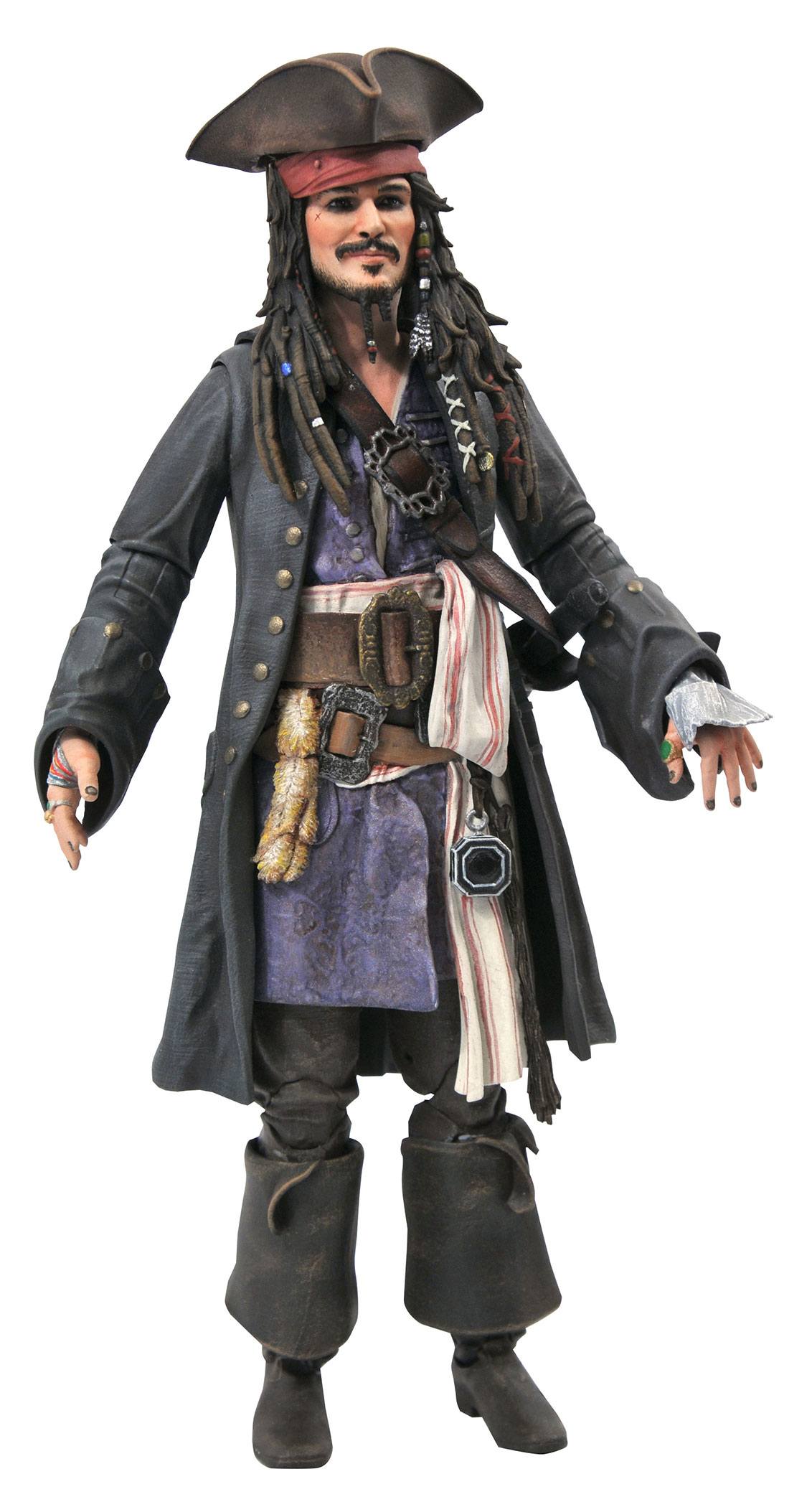 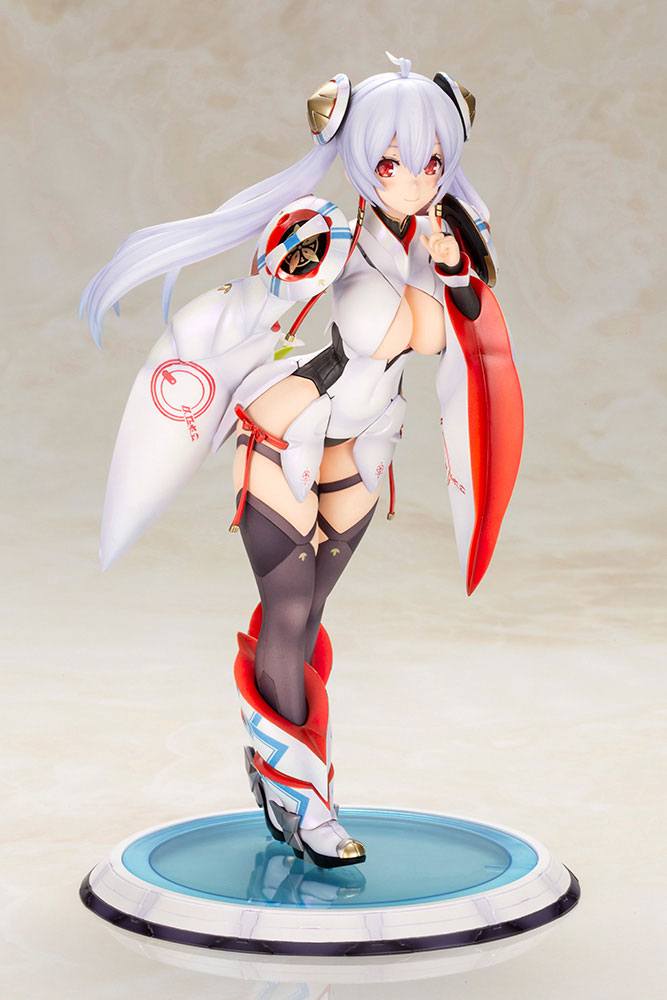 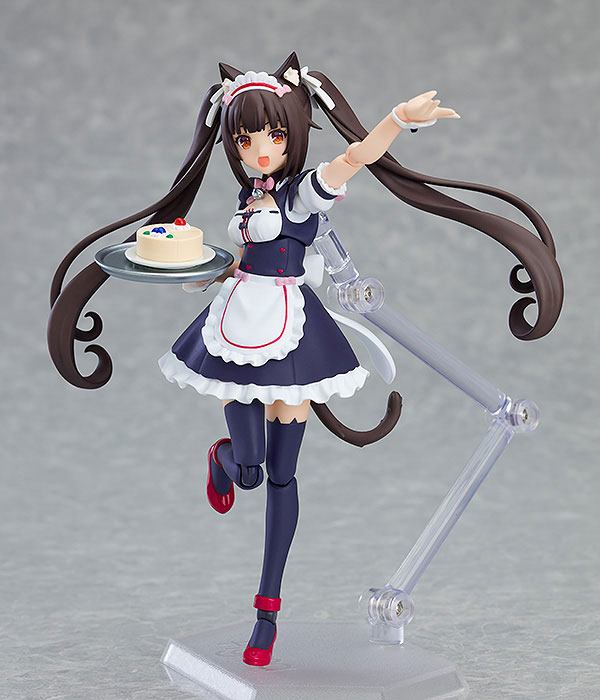